Today makes 4 months since my father-in-law (who was like a father to me) was suddenly called Home to be with the Lord.

He was one of the godliest men I have ever had the privilege of knowing. And he was a humble man. He was always concerned about everyone - except himself. He was a man of prayer. And that's one of the things I miss the most: the comfort of knowing that Dad was praying for me and my family. James 5:16 describes Dad well.  He effectually and fervently prayed for his family and others.

He was called Home so unexpectedly, but I was hoping that I would eventually adjust to his absence. And that, as time passed, it would get easier. But it has only gotten harder.

Yes, it gives me great comfort to know that Dad is in the presence of the Lord.

Yes, there is joy in knowing that I will see him again someday.

And yes, it gives me peace to know that Dad's physical suffering is over.

But the fact remains: he is gone and we are left behind....

One thing that I've learned from his sudden passing of Dad is that we are not promised another tomorrow.

James 4:14b  "For what is your life? It is even a vapor that appears for a little and then vanishes away."
Posted by Lisa at 5:13 AM 3 comments: 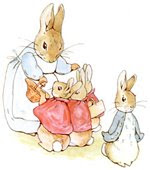 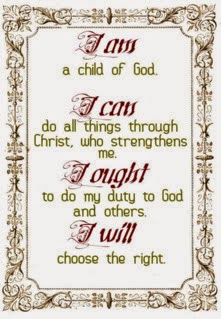 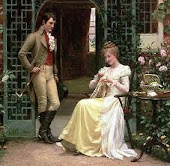